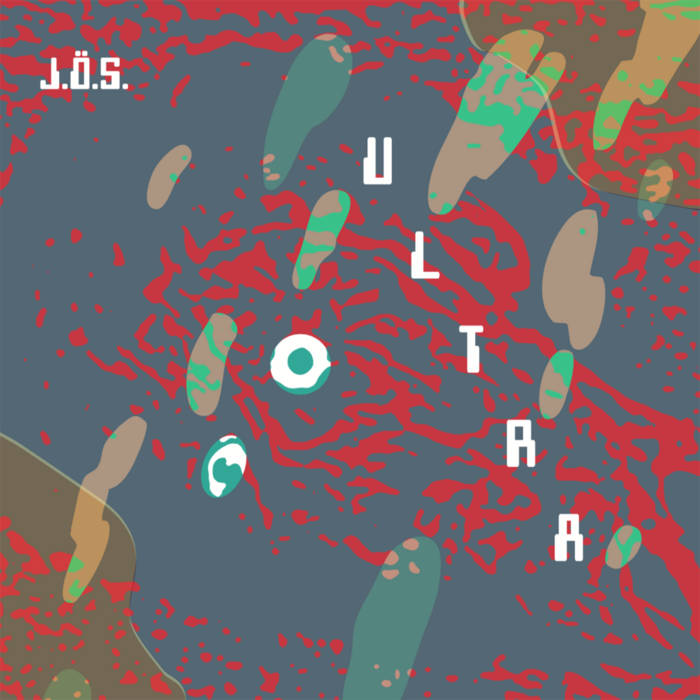 Sounds Of A Tired City