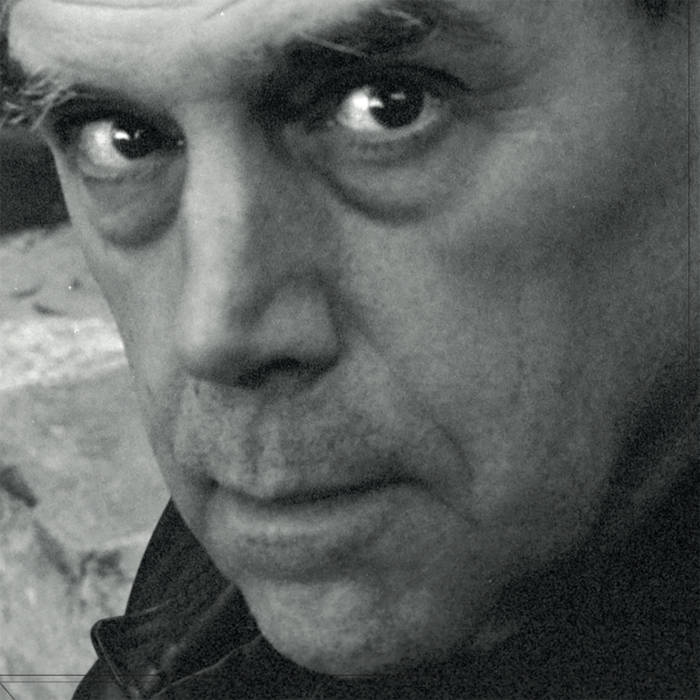 Bitter Earth is the much anticipated, long-in-the-making new album from John Duncan joined by a broad cast of adroit collaborators; Oren Ambarchi, Jim O’Rourke, Smegma, Chris Abrahams, Joe Talia, CM Von Hausswolff, Eiko Ishibashi, France Jobin - all written in dedication to Mika Vainio (who, for avoidance of doubt, is not dead!). It's a remarkable suite of cover versions - from The Gun Club to Nina Simone and Iggy Pop - and original material by an arch experimenter who continues to explore unfamiliar territory... We’re no experts on Duncan’s oeuvre, but this record flips our previous assumptions on their fleshy bonce, taking in a sweltering, almost cinematic psych version of The Gun Club’s The House On Highland Avenue along with his own original, gospel-like spiritual Red Sky and capped off with an achingly intimate solo piano twist on The Four Tops’ Reach Out. The effect is most often shocking in the sweetest way, especially if you’re more familiar with his esoteric work mapping the Nazca Lines for Planam or the indescibable breadth of his First Recordings 1978-85 V.1.2 box set, for example. Perhaps it’s an exercise in catharsis after so many years of heavy drones and outsider experimentation, or perhaps it’s intended to draw a perpendicular connection between that work and pop/folk/jazz idioms. But, either way, his cracked, naked voice is utterly captivating, whether accompanied by shivering tambourine in a take on Pere Ubu’s Dark or transporting Jefferson Airplane’s Comin’ Back To Me to a scene of cicadas and lilting, metallic drums and electronics somewhere between Tel Aviv and Bologna. A timeless record we reckon you’ll return to over and again. Highly recommended!