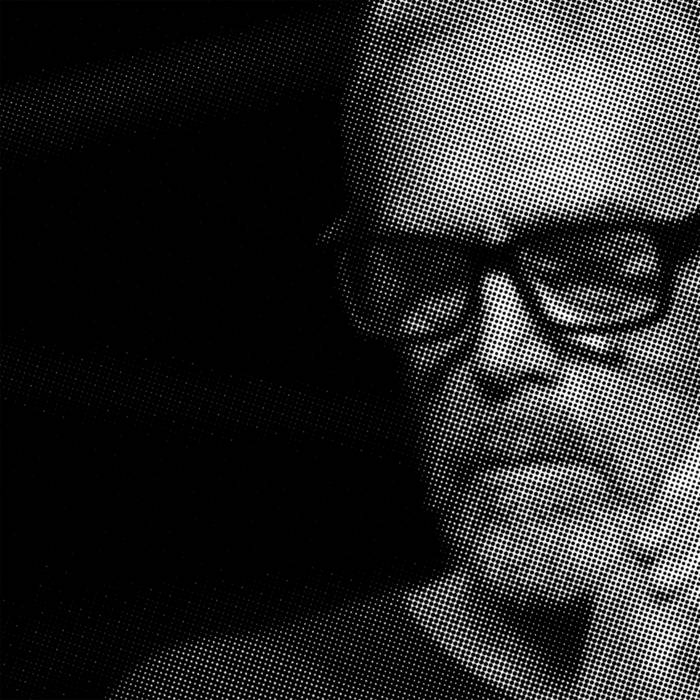 
Outside, a typhoon had reached its peak and brought Kyoto to a standstill: torrential rain, umbrellas flying, roads blocked by overturned trucks and uprooted trees, trains halted. Inside, Club Metro was packed: steam rising from everyone's soaked clothing.

This was the final date of a three week tour, each date in a different city from Tokyo to Fukuoka to Kyushu to Hiroshima to Kobe and Osaka, each venue unique and more surreal than the one before it, each time the number of listeners at or near capacity. Tonight, given the storm, we expected to perform mainly for ourselves but again the club was full, some coming for the third time.

It was also the last chance to perform together, to bask in Eiko's, Jim's and Joe's consistently masterful sensitivity, to celebrate unforgettable moments that flew by and make the most of what I learned from them, onstage and on the road, hoping to put my deep gratitude to them into evidence.